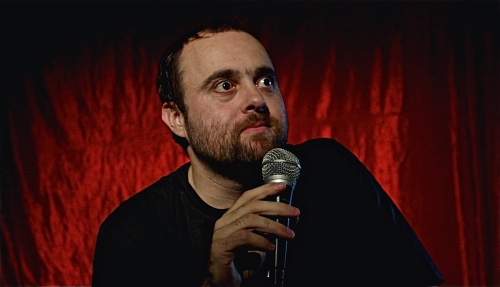 Description:
A whopping 1 in 5 people in Australia are affected by mental illness. And 3 in 4 of those are affected by the prejudice surrounding it. It’s a barrier to happiness, employment, relationships and getting help. If there was one way to lift the stigma, how would you do it?
It’s no laughing matter. But then again maybe it is…
Crack Up is a story of courage, mental illness and stand-up comedy.