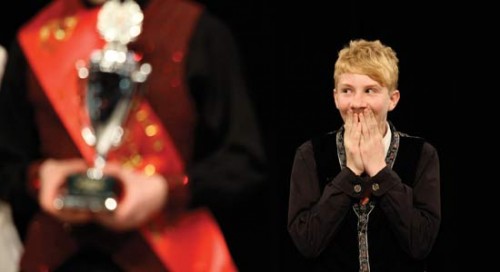 Description:
A journey through the colourful and competitive world of Irish dancing in Australia. DANCING DOWNUNDER is the untold story of passion, music and rich Irish culture thriving in mainstream Australia. From the inner city dance schools, to the harsh outback we follow the highs and lows of six teenagers, as they prepare to compete in the Australian ‘Nationals’, for a chance to represent their country in the 2011 World Irish dancing championships.