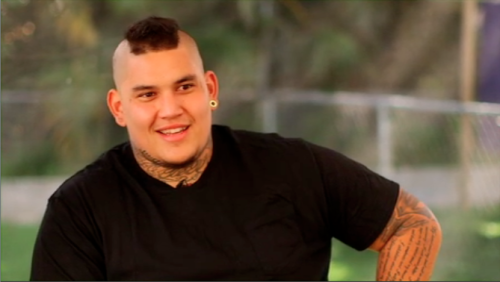 Description:
Running onto the field in front of one hundred thousand people, round the clock security and watched by millions around the world, this wasn’t something Jesse had envisioned when he accepted a scholarship to attend university in the United States. This is the story of a kid from Queensland, Australia who wins two national football championships with the Alabama Crimson tide in a sport that he only started playing in his late teens. With university complete Jesse has his eyes on something bigger…the NFL.