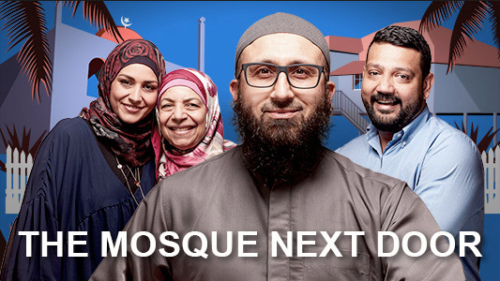 Description:
In suburbs across Australia, there is a building that is shrouded in controversy. For the first time, cameras were given unprecedented 24/7 access to an Australian mosque, to reveal life in the mosque as it has never been seen before. This groundbreaking series follows a diverse community over the course of one tumultuous year as they confront misconceptions, deal with the realities of life, love, and death, and struggle for acceptance in modern Australia.

Watch:
The Mosque Next Door on SBS