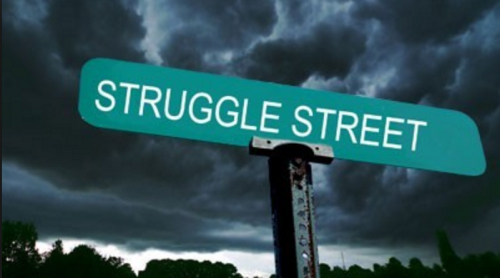 Description:
Filmed over six months in Queensland and Victoria, the new series of Struggle Street offers a raw and unflinching portrayal of struggle and hardship in Australia and continues an important national discussion about the impacts of social and economic disadvantage. Told through personal stories that touch on the lives of a diverse group of Australians struggling against the odds,
the documentary is an honest reflection of what it’s like to be doing it tough in Australia.